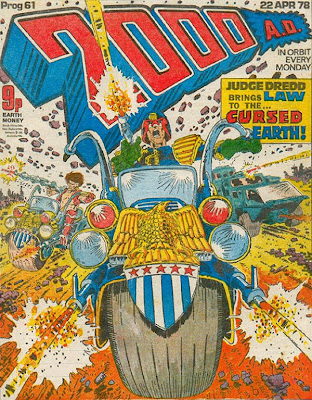 INFORMATION
Influenza is a rare disease now, but there is still no cure.

GIANT
He scores a cave-in against the Virginia Vics from an assist by Teejay.

OTHER CHARACTERS
TEEJAY CASH
He makes a flame-leap over burning bikes to reach the Virginia Vics' score-semi and passes to Giant.

HAIRY
The late Harlem Hero. He was killed playing aeroball, but his family had his body frozen and placed in the Institute of Cryogenics' Hall Of Future Life. The Harlem Hellcats reached the top of the Inferno fourth division on the anniversary of his death.

MR. TORSO
He poses as the late Robert Bartholemew to get into the Hall Of Future Life. Once inside he kills three staff and steals Artie Gruber's body.

ARTIE GRUBER
He wasn't quite dead when a medi-scientist had him frozen, so a cure could be found for his insanity. He was in Tank Eighty-Nine at the Hall Of Future Life. His frozen body was stolen by Mr. Torso and taken to an underground laboratory in New York where he was to be revived.

MR. CHUBB
He supervises the revivification of Artie Gruber.

BEST LINES
Unidentified Harlem Hellcat: "Hey that's one of them cryogenics centres, ain't it, Giant?"
Giant: "Yeah! But it's just an upholstered morgue, as far as I'm concerned!"

WORST LINES
Fan: "Top of the fourth division...and they got there fair and square!"
Fan 2: "Maybe they ain't the low-down schmuks we been lead to believe.."

How have the Harlem Hellcats managed to clear their name?

MISTAKES
It's odd that Giant singles out "the anniversary of Hairy's death!", because Conrad King died on the same day, in the same game and in the same panel.

The act of freezing human tissue for later revivification is not cryogenics, but cryonics. Cryogenics is simply the study of low temperatures, how to achieve them and how materials behave at them.

REVIEW
This is fantastic, even though it's essentially a build up to the same cliffhanger as last time, the conspiracy element is driving the story and doing it well.